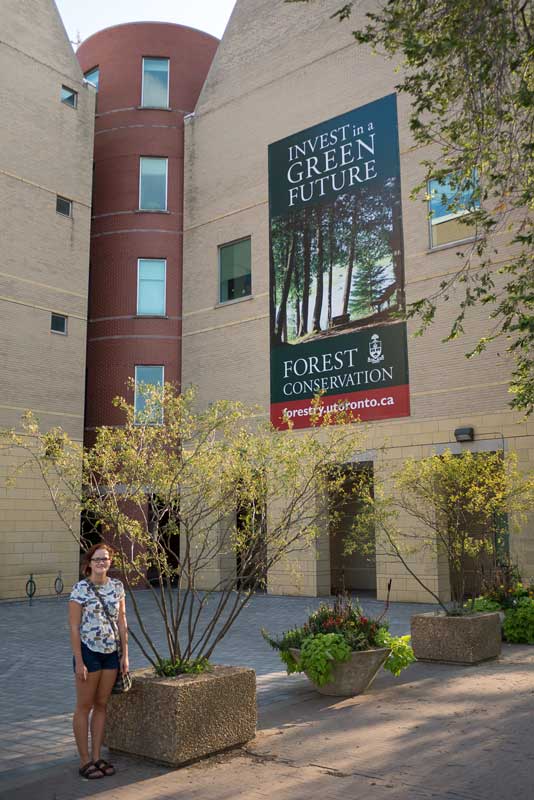 Kristin is set to begin the next leg of her journey, as she enters the Master of Forest Conservation program at University of Toronto. 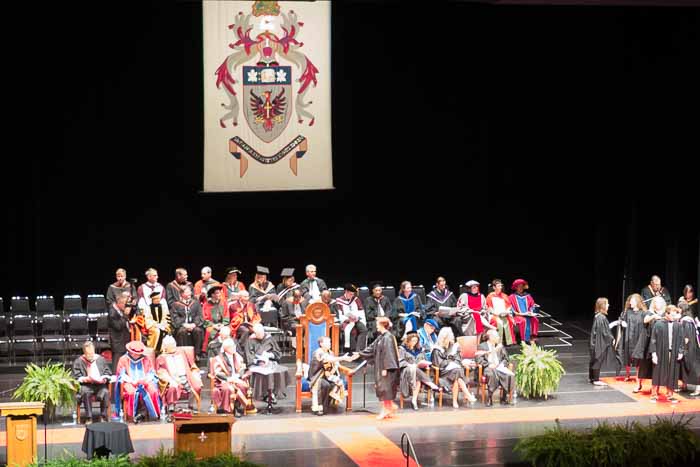 On Thursday 11 June 2015, at the five hundred and forty-fourth Convocation for conferring degrees at McMaster University in Hamilton, four years of hard work came to a close as Kristin Ann Clements received her Bachelor of Science Honours degree in Earth & Environmental Sciences (Minor in Geographical Information Systems). That's her above, shaking the Chancellor's hand after being hooded.

Some artists are having way too much fun 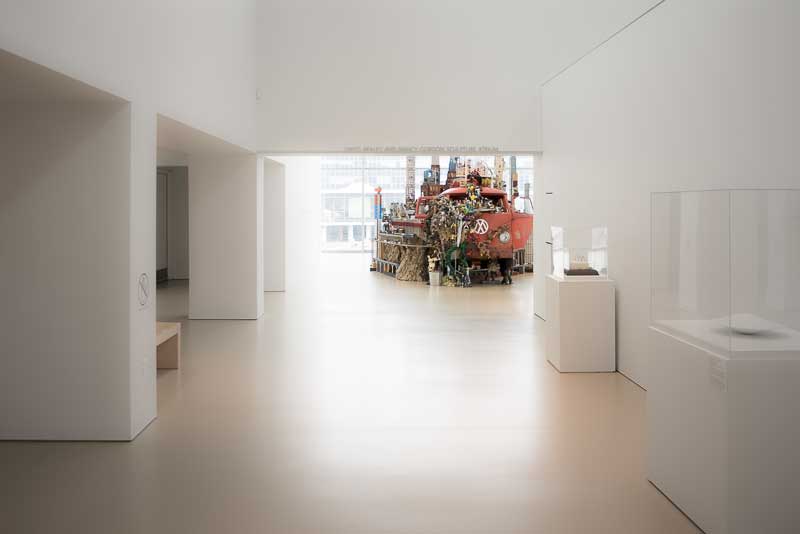 After coming and going to Hamilton for the past four years -- picking up, dropping off, moving in, moving out Kristin -- we have come to really love Hamtown. Or, as some call it, The Hammer. It really is a great place. Unfortunately, we waited until the very end of Kristin's tenure at McMaster to check out the Art Gallery of Hamilton. It's a great gallery: nice spaces, nice collection, not too small, not too big, staffed by typically-friendly Hamiltonians.

Plus, it has this thing: The Bruegel-Bosch Bus. 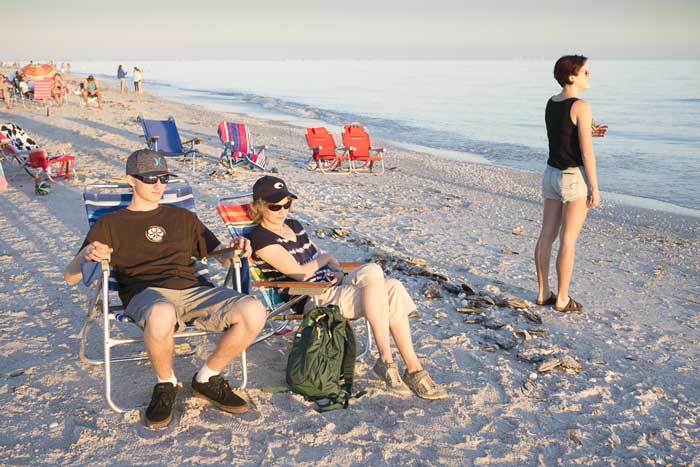 After seven years, we made a third trip to Sanibel Island. Located in the Gulf of Mexico, near the southern end of Florida, Sanibel is a family favourite.

Since we were last here, it seems to have gotten more crowded. Apparently people can spend up to two hours to get on the island for the day, and we witnessed the traffic jams leaving in the evening. Good thing we had our own condo on the beach, so no problem there.

We finally made it to Nuit Blanche 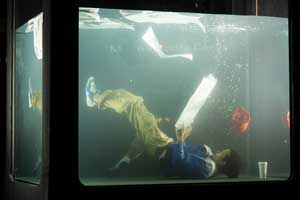 Somehow we managed to miss this event for the first eight years of its existence, but this year we made it: Nuit Blanche, the dusk to dawn contemporary art event. And wow, I hope we don't miss it again!

Jakob Off to Humber College

After taking a year off to work, Jakob has returned to school at Humber College (North Campus) where he will be studying in the Electromechanical Engineering Technician - Automation and Robotics Profile program.